Make the most of your time in Galway, explore the city and see the beauty of the West of Ireland. Galway is known as the festival capital of Ireland - there's always events happening throughout the city, meaning there's never a dull moment! Below you'll find just a small selection of what's happening in across the city.

If you're looking for tours and other experiences, we've put together a list of things to do while you visit us in Galway (as well as a few discounts to local partners) 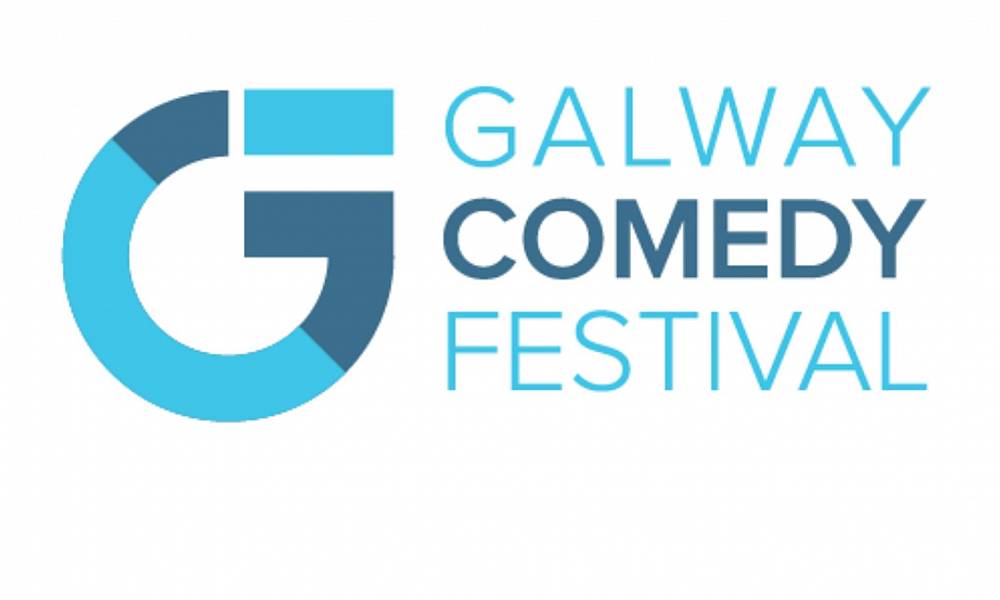 The first Galway Comedy Festival was held over the Easter weekend in 2006 and since then have returned annually with huge success across the city. The festival operates in a dozen venues in Galway for the week, plus they take over the city’s main plaza, Eyre Square and erect a comedy village, with venues, food outlets, beer stalls and general tomfoolery. They showcase improv and sketches, solo shows, mixed bill shows and new act showcases in multiple venues throughout the city. 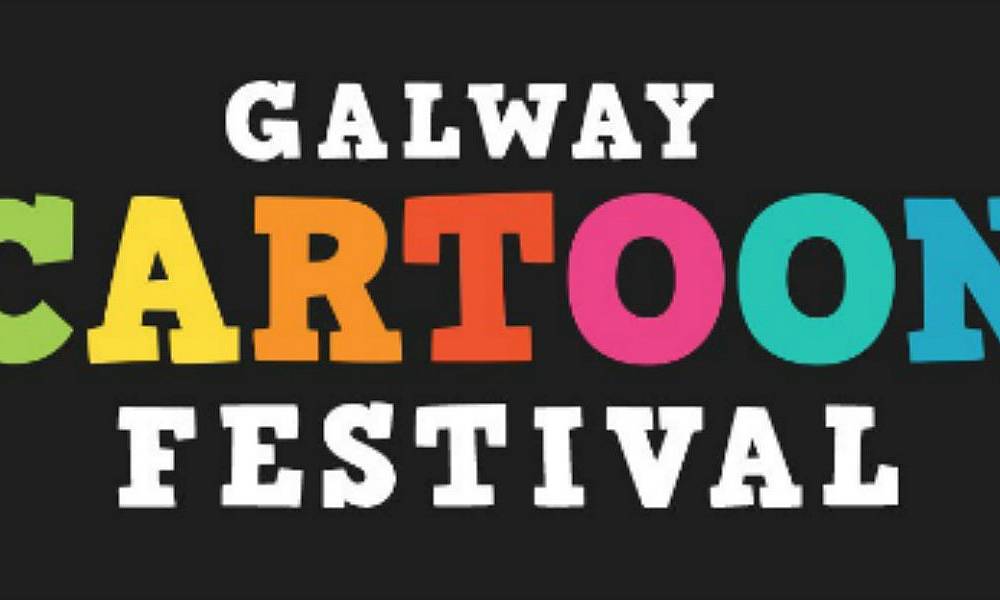 The Galway Cartoon Festival is an international celebration of funny drawings, hosted in Ireland’s most sociable city. Galway is a place obsessed with art and culture, with festivals throughout the year for everything from literature to furniture. But noticeable by its absence was the ‘ninth art’, as they call it in France – comics, caricature, and cartoons. In 2017, Galway Cartoon Festival decided to change that. 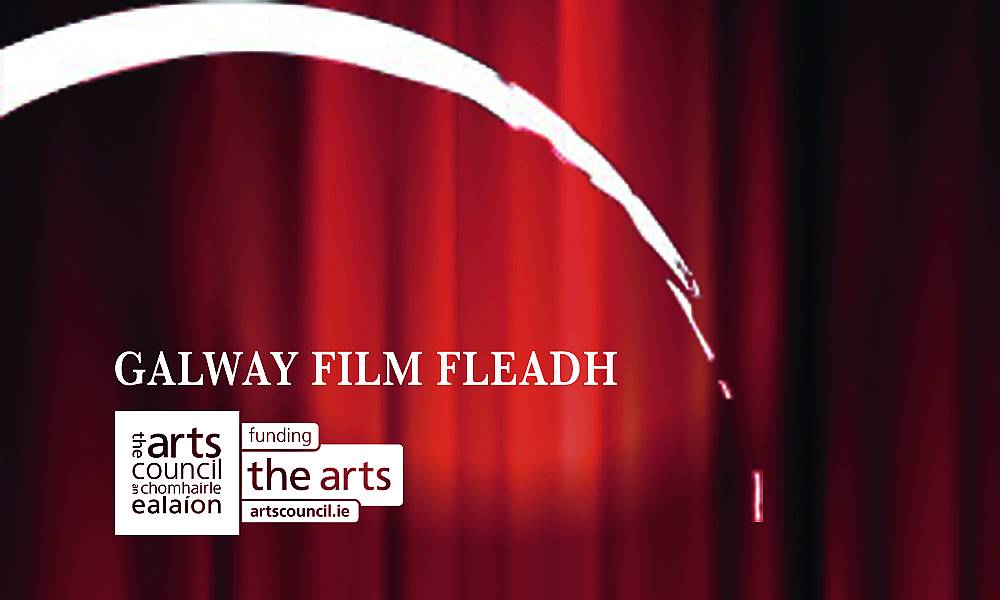 A week-long international film festival taking place every July on the western edge of Europe in Galway, Ireland, The Galway Film Fleadh is returns the 11th-16th July 2022. Founded in 1989 as a platform for Irish filmmakers to exhibit their work to their peers. The central goal of the Galway Film Fleadh remains unchanged: to be a platform for the boldest new films, and to bring audiences & filmmakers from around the world together, to celebrate a shared passion for film. 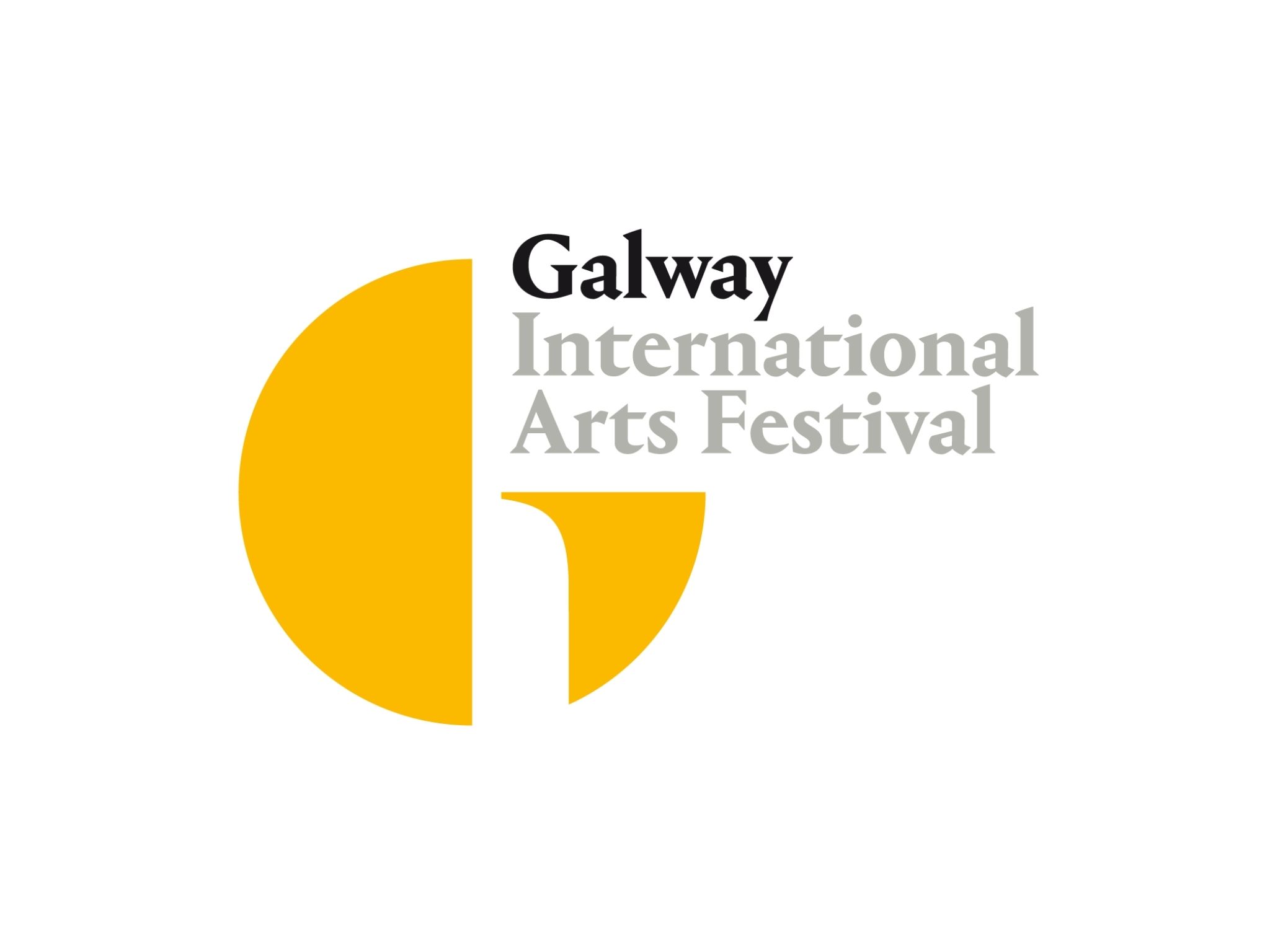 The annual art festival that boasts a collision of artists, musicians, actors, writers etc. should definitely be on your checklist! Next year, GIAF will take place from 17-30 July 2023 and will include an exciting hybrid programme of live and online events! 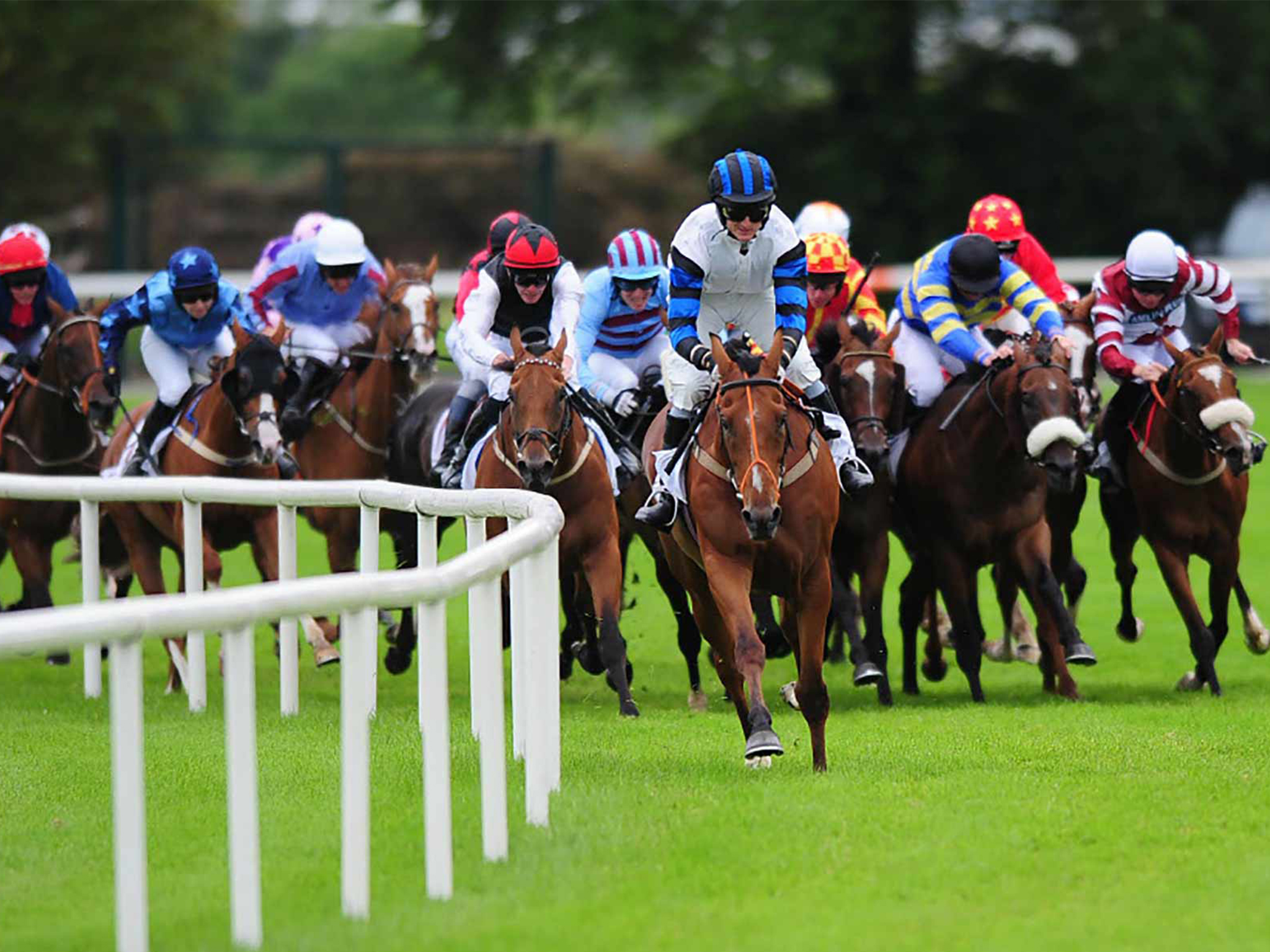 The Galway Races is the highlight of the Summer in Galway. Ireland's biggest and most famous racing festival is held during the last week of July every year and involves seven days of unrivalled action.

Book direct with us and we will offset your carbon footprint
from €114 per night
Book now - Room Only Rates, BOOK DIRECT & SAVE €10.00